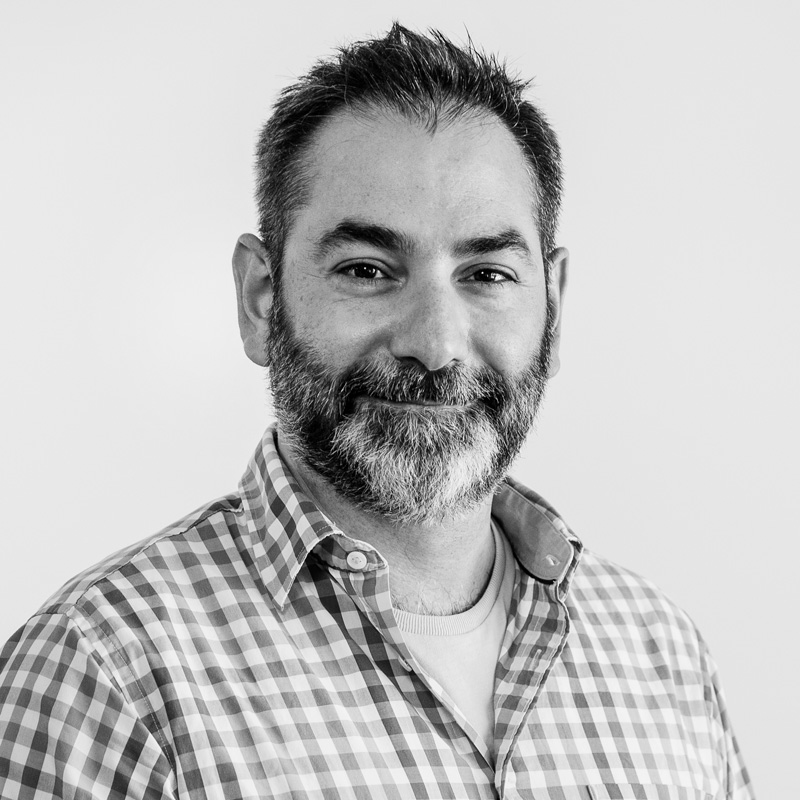 February 7, 2018. Munich, Germany – NavVis, a global leader in mobile indoor mapping, visualization, and navigation, announces new mapping software that significantly improves the accuracy of simultaneous localization and mapping (SLAM) technology in indoor environments, such as long corridors. The software update will be available for users of the NavVis M3 Trolley and will significantly improve the accuracy of the resulting maps and point clouds. 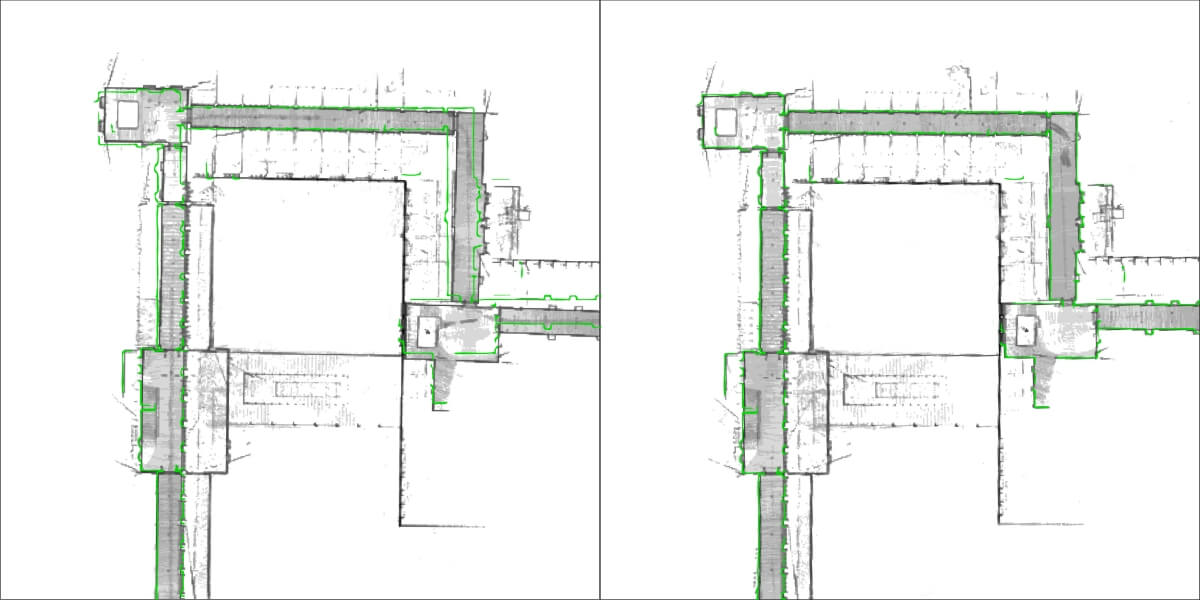