Why SLAM is the disruptive tech surveyors have been waiting for 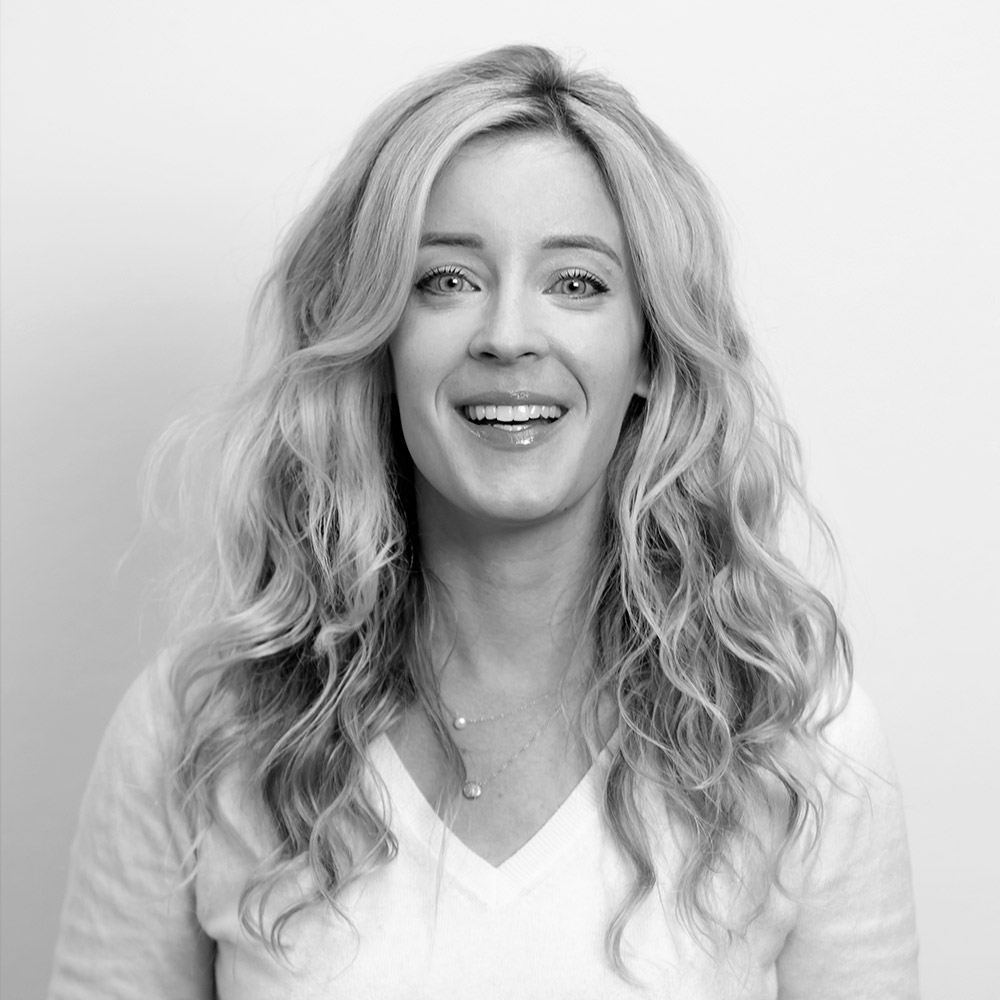 Disruptive is a buzzword often associated with technology. It offers the promising potential to make things better or easier and can significantly alter the way an industry operates or society functions.

Disruptive potential is the reason that the buzz around simultaneous localization and mapping (SLAM) technology has recently been getting louder. As demand for automation and augmented reality (AR) technologies grows across various industries, tech giants like Google, Facebook and Apple are racing to take the lead in the SLAM market, which analysts forecast to be worth over $8bn by 2027.

But the potential for SLAM technology isn’t limited to AR and autonomous vehicles. Today, we wanted share how it is also having a very significant impact on the way that indoor environments are scanned, and why this is set to disrupt the way building data is both captured and consumed.

Why SLAM matters for surveyors

SLAM is a technique originally developed for robotics applications that allows a mobile device equipped with sensors to incrementally build a map of its environment and localize itself within that map.

SLAM therefore solves a chicken and egg problem: in order to build a map, you need to know your location at all times so that you can register new sensor measurements consistently into the map; but in order to determine your current location, you need a map relative to which you can localize yourself. SLAM solves this problem by incrementally chaining together local measurements in order to estimate the device’s movement and build a map.

So why should surveyors see SLAM as a disruptive technology? The simple answer is speed and scalability. SLAM automates the positioning that normally requires surveyors to reposition static scanners every time they scan in a new position. Faster scanning opens up new opportunities for data capture and will make this technology much more widely available, just as the demand for smarter, digital buildings is growing.

Not all SLAM is equal

It is important to note that not all SLAM technology produces the same result. The way that SLAM works – by chaining measurements - will result in an accumulation of noise and tiny measurement uncertainties even when a device captures highly accurate individual measurements. Over time, these small errors in individual measurements can result in a large error in the location estimate. This is why many mobile systems use advanced methods like loop closing, where the algorithm realizes if a place in the map is revisited, allowing it to estimate and correct for the accumulated error up to that point.

So, although faster scanning is an important advantage of SLAM, the algorithms need to be quite sophisticated if mobile systems are to offer a viable alternative to static scanners. Surveyors should therefore look for SLAM technology designed to focus on accurate 3D measurement and mapping in order to use the data in a meaningful way.

In the past year, NavVis has released two significant advances in SLAM technology. The first reduces drift error, while the second increases the reliability and precision of the positioning.

First, there is our Precision SLAM technology, which significantly reduces drift error and improves SLAM accuracy in more complex environments such as long corridors. This is particularly evident in cases where complementary techniques such as loop closures cannot be deployed if, for example, the building’s layout does not allow for it. You can see the impact of Precision SLAM technology in the image below:

The second SLAM innovation NavVis has produced is 6D SLAM, which was developed as part of an effort to bring to market a mobile mapping system that can reliably take over more of the projects traditionally performed with static laser scanners. NavVis 6D SLAM is therefore unique to the NavVis M6 Indoor Mobile Mapping system.

To understand how this next-generation of SLAM technology is different, it’s important to understand classic SLAM approaches first. Many SLAM algorithms operate on the assumption that the floor is flat - this impacts the accuracy of the scan data where the floor is not flat.

By contrast, NavVis 6D SLAM does not need to make assumptions about the floor because it accurately determines the position and orientation of the M6 in all six degrees of freedom (x, y, z and yaw, pitch, roll). This marks a significant leap forward in increasing the reliability and precision of the positioning, even in complex environments.  With 6D SLAM, when the mapping system is rolled up ramps or over rough terrain like cobblestone or construction debris, it will always precisely track its position. 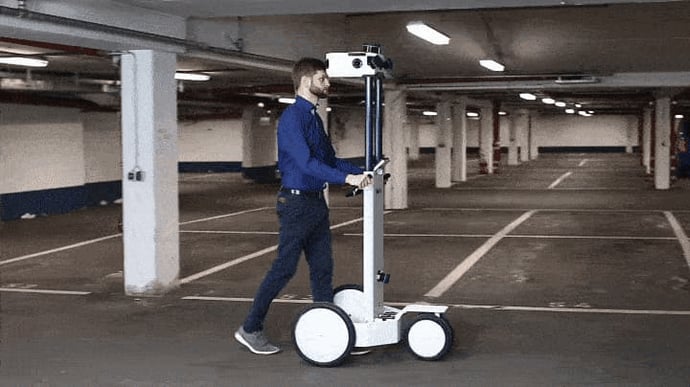 Why SLAM is a disruptive technology for surveyors

To truly have a disruptive impact, a technology has to enable a paradigm shift in an industry. We have seen satellites and GPS do this outdoors by enabling widespread capture and distribution of maps. NavVis SLAM technology opens the door to a similar revolution indoors by enabling the critical first step towards widespread adoption: high-quality data, captured quickly.