Three expert mobile-mapping insights from five years in the field 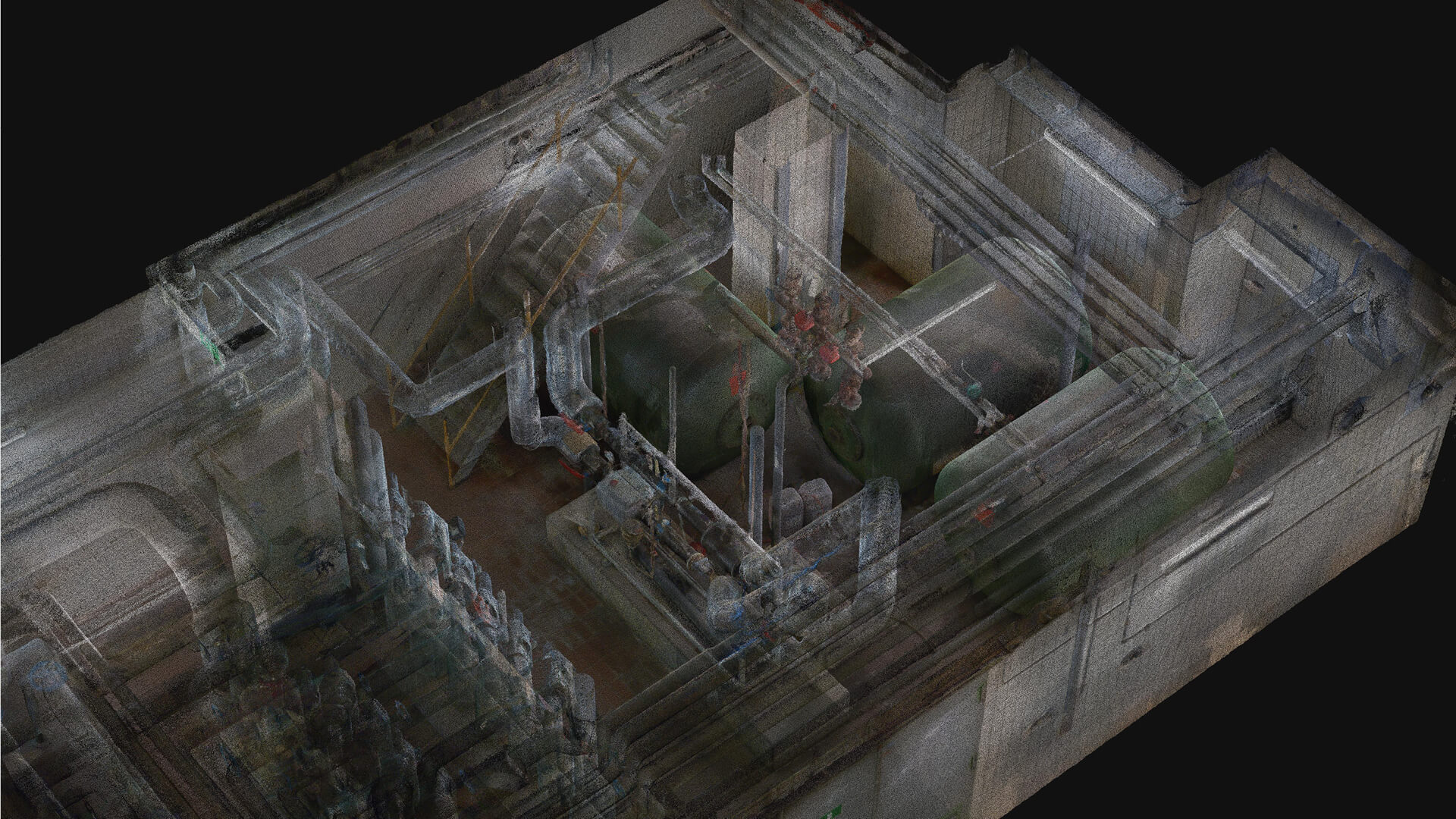 Mobile mapping has come a long way since 2012. Laser scanning professionals initially viewed the technology with skepticism, but many now see it as a reliable option for a variety of demanding jobs—and cost-effective way to transform their work in the field.

To find out how laser scanning is changing 3D documentation projects, we caught up with one of our power users. In a recent webinar, Mark Hanna of Precision Point shared his experiences and his expert insights from five years of mobile mapping in the field.

Here are just a few highlights from that webinar. To hear everything he has to say, check out the full recording here.

Mobile mapping is lowering the barrier to scanning

In 2017, Precision Point bought their first mobile mapper from NavVis and saw immediately that it could speed up their field work. With their recent purchase of a NavVis VLX wearable mobile mapper, they say their capture workflows are getting even faster.

Hanna illustrates the point by describing a recent project where they used the wearable system to re-capture an asset that had been scanned years earlier with a terrestrial laser scanner. Using NavVis VLX, the team captured the asset about 6 times faster and processed the data 8 times faster.

This speed isn’t just a benefit for Precision Point – it also has big effect on the company’s customers. Hanna says many of his customers used to see large capture projects as prohibitively expensive and disruptive to their work. Now, these customers see the speed of mobile mapping, and recognize that this technology can reduce capture costs and minimize work stoppage.

Simply put, this makes 3D capture much easier to justify. “It has really opened our customers’ eyes,” Hanna says.

Cloud processing is a huge value-add

For Precision Point, the software included with a mobile mapping system has proven just as important as the hardware. Since the company regularly scans multiple millions of square feet per facility, the power and flexibility of cloud processing has been a real boon.

“Early on, I made massive investments in [processing] hardware,” Hanna explains. The problem was that he spent a lot of time managing the hardware, because he “needed to continue to upgrade” as mapping technology advanced.

Cloud processing goes a long way toward solving this problem. “We’re able to dial up more processing cores when we need it and dial them down when we don’t,” Hanna says. “And we can still have the flexibility to do smaller projects on premises.”

He offers an example to illustrate. “We were scanning a historical structure and it had a lot of detail on the exterior façade. After we established our survey control network, we used terrestrial scanners to get that high-detail imagery of the exterior. Then we went indoors with NavVis VLX and mapped the interior.”

This hybrid workflow is becoming more common for Precision Point. They exploit mobile mapping for its speed in large areas, and then use terrestrial scanning when they need to “get really close” and capture in extreme detail—for applications like reverse engineering, checking floor flatness, and so on.

At the end of the scanning process, they combine the multiple data sets. “We’re still delivering a single point cloud,” Hanna notes. “We’re not disrupting our customers—we’re giving them what they’ve always seen from us. We’re just doing it faster, and maybe a bit better in certain areas. We’re giving them the best of both worlds.”

Check out the full webinar here to learn more about Hanna’s field experiences and hear his expert insights from five years of mobile mapping. Hanna is joined by Matt Craig, president of Visual Precision Solutions, who shares his own field experiences, as well as insights about the evolution of scanning ergonomics, cloud processing, and even offers tips on how to successfully incorporate mobile mapping into your workflow.

Think you need to wait for a case-study-worthy, big and impressive project to make the most of a mobile mapping system? Three laser scanning professionals...

What is mobile mapping actually worth to your construction clients?

Mobile mapping services are worth more to your construction clients than you think. Independent writer Sean Higgins examines this topic in greater detail.

A call for more thorough testing of mobile mapping systems.