Previous
Next
Lidar has become a mainstream term - but what exactly does it mean and how does it work? Sean Higgins breaks it down in this post.

Lidar is a laser technology that captures the surfaces of an object or a space in three dimensions. The word “lidar” is an acronym for LIght Detection And Ranging.

The roots of this technology reach back to 1938, when pulses of light were first used to measure the height of clouds (seriously). But don’t let that fool you: Lidar is crucial to a variety of cutting-edge industries, including robotics, autonomous vehicles, space exploration, survey, architecture, engineering, construction, and more.

There may even be a lidar sensor right next to the camera in your iPhone, or directing your robotic vacuum so it doesn’t fall down the stairs.

How does lidar work?

Today we’ll focus on the type of lidar most commonly used in 3D-capture applications. It works using the principle “time of flight.” Much like the laser rangefinders you would use to find the dimensions of a room.

Let’s start by exploring how time of flight works in a laser rangefinder:

How can the device do that? As you know, the speed of light is constant. If we look at the very simple equation for calculating distance using time of flight (distance = speed x time), we’ll see that the device now knows two of the variables: speed and time. It can easily calculate distance. Voila.

There are a few other types of lidar sensor—including some that measure distance using the distortion of waveforms. We’ll get to those in a future article.

How does a lidar 3D scanner work?

To use this lidar sensor to capture a space in 3D, you’ll need a method for directing the laser so it sweeps the space automatically. Manufacturers have developed a lot of clever ways to do this over the years, including microchips and spinning motors.

The oldest method is a mirror. As the laser fires off hundreds of thousands of pulses per second, the mirror spins in two axes to direct the lasers, which then blanket the surrounding environment.

In a matter of seconds, this rudimentary 3D laser scanner can measure millions of points in three dimensions. This gives it a cloud of single-point measurements, better known as a point cloud — the basic data type generated by a lidar sensor.

What other technology is in a lidar scanner?

Any 3D laser scanner you might use is much more than a simple lidar sensor and a method for directing the laser around. It includes a few more important technologies that make it easy for you to capture your environment. 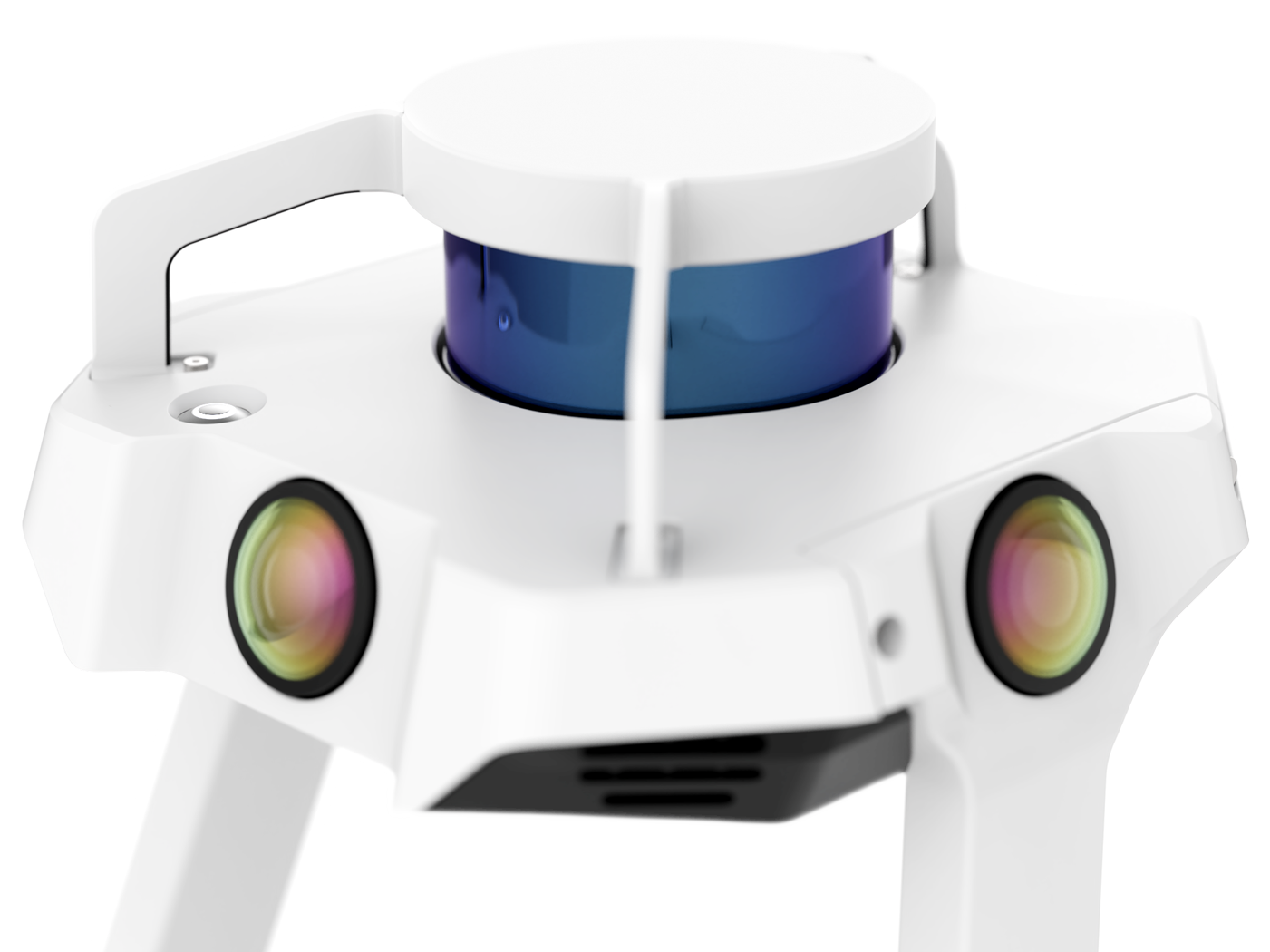 What applications is lidar 3D scanning used for?

As we explained earlier, lidar is used for a variety of applications in a variety of industries. But when they’re built into 3D laser scanners, lidar sensors specialize in applications where you want to capture the measurements of stationary objects, structures, or landscapes.

The world of lidar is broad, complex, changing fast, and requires more than a simple explainer article to explain. In the coming months, we’ll continue posting articles like this one to help you understand everything you need to know about lidar.

Mobile mapping is an ideal choice for industries that rely on building documentation. But how does it fit in with commercial ...
Start Reading
Sean Higgins Apr 7, 2022 5 min read

A virtual demo isn't a webinar, but also isn't the same as an in-person demo. So what is it? Sean Higgins interviews Noah ...
Start Reading
Sean Higgins Sep 1, 2020 5 min read

7 reasons why mobile mappers are ideal for as-built documentation

Let's explore the unique benefits of mobile mapping devices for as-built documentation, together with some hard numbers on how ...
Start Reading