Lidar vs. photogrammetry - which should you choose? Considering the goals and requirements of each project is key. Find out more in this post.

This is a common question to ask, and not just among newcomers to 3D capture.

Since lidar and photogrammetry both produce 3D data — and can do so at high and low levels of quality — even seasoned professionals have debated the relative merits of these two technologies for decades. The answer isn’t as simple as you might think.

Let’s break it down.

What they are, how they work

First, let’s talk about how these technologies work. Lidar fires pulses of light (usually lasers) into a scene, waits for them to reflect back, and uses the time of flight to generate distance measurements. (For more information about this, see our lidar 101 article here.)

Lidar is an active capture method. It measures a scene directly and supplies its own light so it can work even in darkness. Some lidar scanners can capture through gaps in forest canopies, down through water, and even in pitch-black caves. 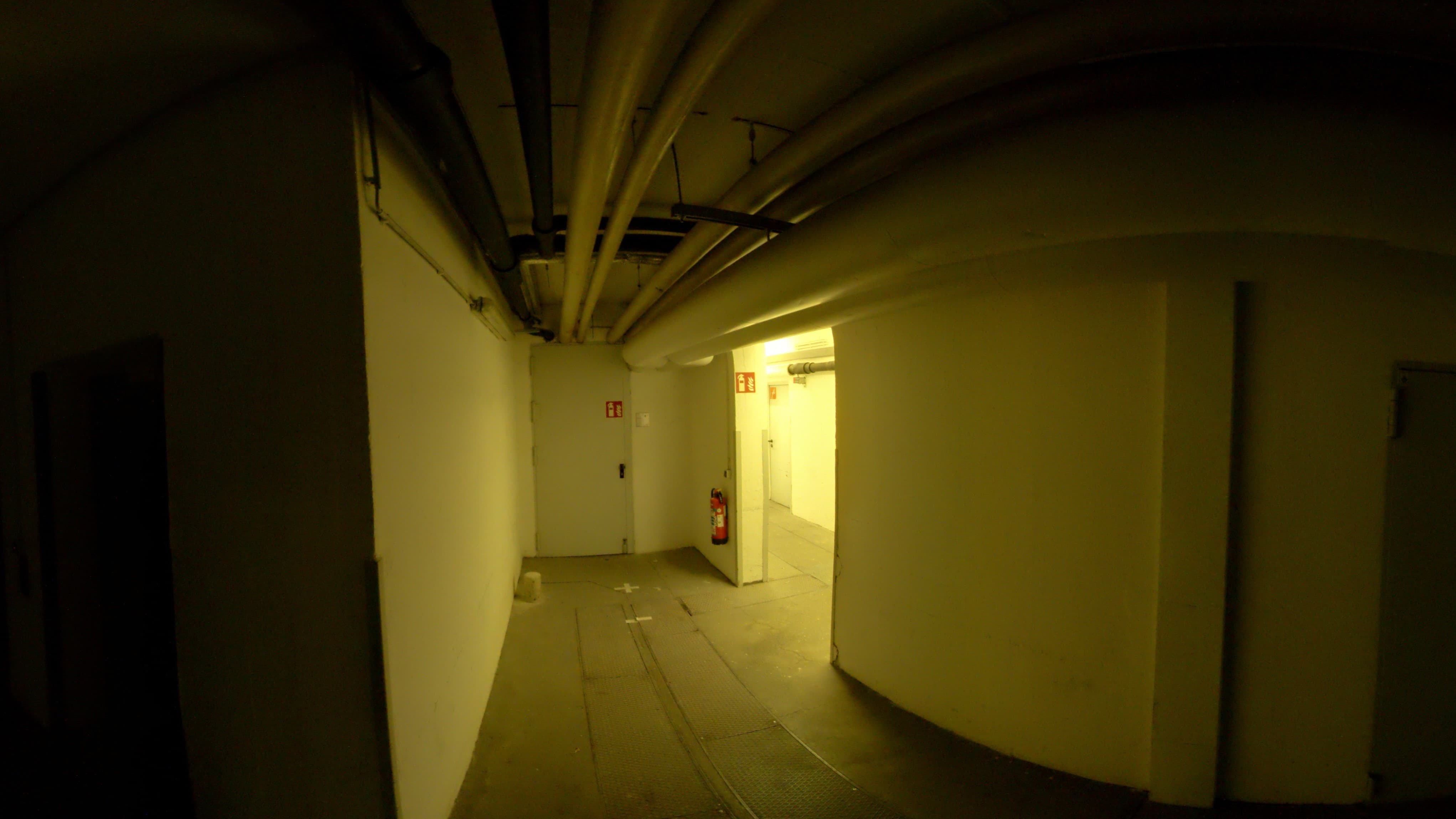 Contemporary photogrammetry works like this: The operator uses a digital camera to capture a scene, working carefully to ensure full coverage and sufficient overlap between the photos. Next, they load those photographs into specialized photogrammetry software (or an app on their phone). This tool determines where each individual photograph was taken in 3D space and uses that information to reconstruct the scene in 3D.

This makes photogrammetry a passive measurement method. It is calculated, and you need natural light to make it work. You also need to capture a lot of angles.

I’m making 3D models from photos, is that photogrammetry?

Recent advances in computer vision have developed a number of other methods for generating 3D models from photos. The one you use might work very differently from the classical process of photogrammetry. However, these methods are often referred to as “photogrammetry” for the sake of simplicity. So that’s what we’ll do here.

Lidar vs photogrammetry: pros and cons


Which is more accurate? Lidar or photogrammetry?

Most resources you read on the topic will say that photogrammetry is less accurate than lidar, but, on the plus side, it’s easier to use and less expensive. That’s a half-truth.

Photogrammetry can be just as accurate as lidar capture, and it can be as technical and expensive as you want it to be. An expert photogrammetrist with the right tools and processes can match the results of a high-quality lidar survey. It just requires a lot of photographs and a lot of processing time.

Lidar vs photogrammetry: Which is better?

Given the pros and cons above, it won’t surprise you to learn that 3D professionals tend to use lidar for indoor capture applications that require high accuracy and speed. That’s why lidar is popular for scan-to-BIM workflows, and the capture of structures like office buildings, refurb projects, and factories.

Photogrammetry is generally used in applications where the end goal is low cost, capture by amateur technicians, or high-quality visualization. You’ll see it used quite often in industries like real estate, to generate building walkthroughs, or for historical documentation projects that require both high accuracy and extreme color and texture detail.

Some modern lidar capture tools like NavVis VLX include both lidar sensors and cameras. This enables them to offer the best of lidar and photogrammetric capture: speed, reduced processing time, high accuracy, and high visual fidelity. 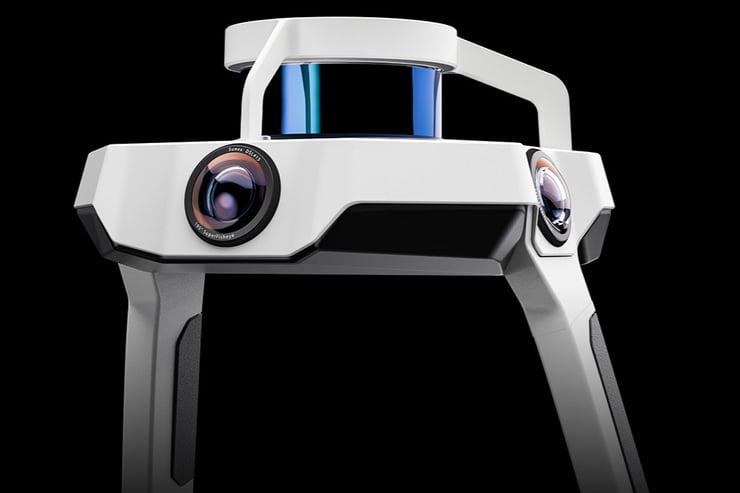 Today, the truth is that many 3D professionals today see lidar and photogrammetry as complementary technologies rather than competitors. These professionals will use the technologies together on the same capture project, putting each tool to work where it can produce the best results. This is called a hybrid workflow.

Take a recent project from MyDigitalBuildings, for instance. This multi-disciplinary service provider undertook a scan-to-BIM project for a 4,000 sq meter building right before it was set to be demolished.

The team captured the facade of the building, as well as its interior long passages, with a terrestrial scanner. This allowed them to capture from a fixed location and “see” down long passageways where technicians couldn’t pass.

To capture the rooms, they used a mobile mapping system, which allowed them to capture while walking and moving quickly. And finally, they documented the roof using a drone photogrammetry workflow, since this allowed them to gather the data without endangering their technician.

“By opting for a multi-technology survey protocol,” they said, “we are more flexible in our building coverage strategy and can adapt to the specificities (size, height, accessibility, etc.) of each zone.”

Wrapping up: The job determines the tool

Which is better, mobile or terrestrial scanning? Lidar or photogrammetry? PhoDAR or Lidar? As a wave of exciting new tools hits the market, it’s natural to ask these questions.

It’s important to remember that any technology — lidar, photogrammetry, laser distos, total stations — are just tools that do a specific job in a specific way. No one tool is inherently better than another.

Choosing the best tool requires looking carefully at the goals and requirements of each project, as well as the timeline, conditions, and budget. With those details in mind, you can choose the right combination of tools to empower you to do your best work and make your clients happy.

Still have questions? Get in touch with one of our technical experts, who can tell you much more.

Does mobile mapping belong in surveying? These surveyors think so