3 important lessons manufacturers can learn from the gaming industry 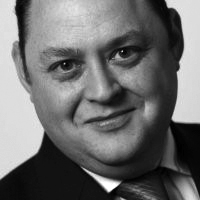 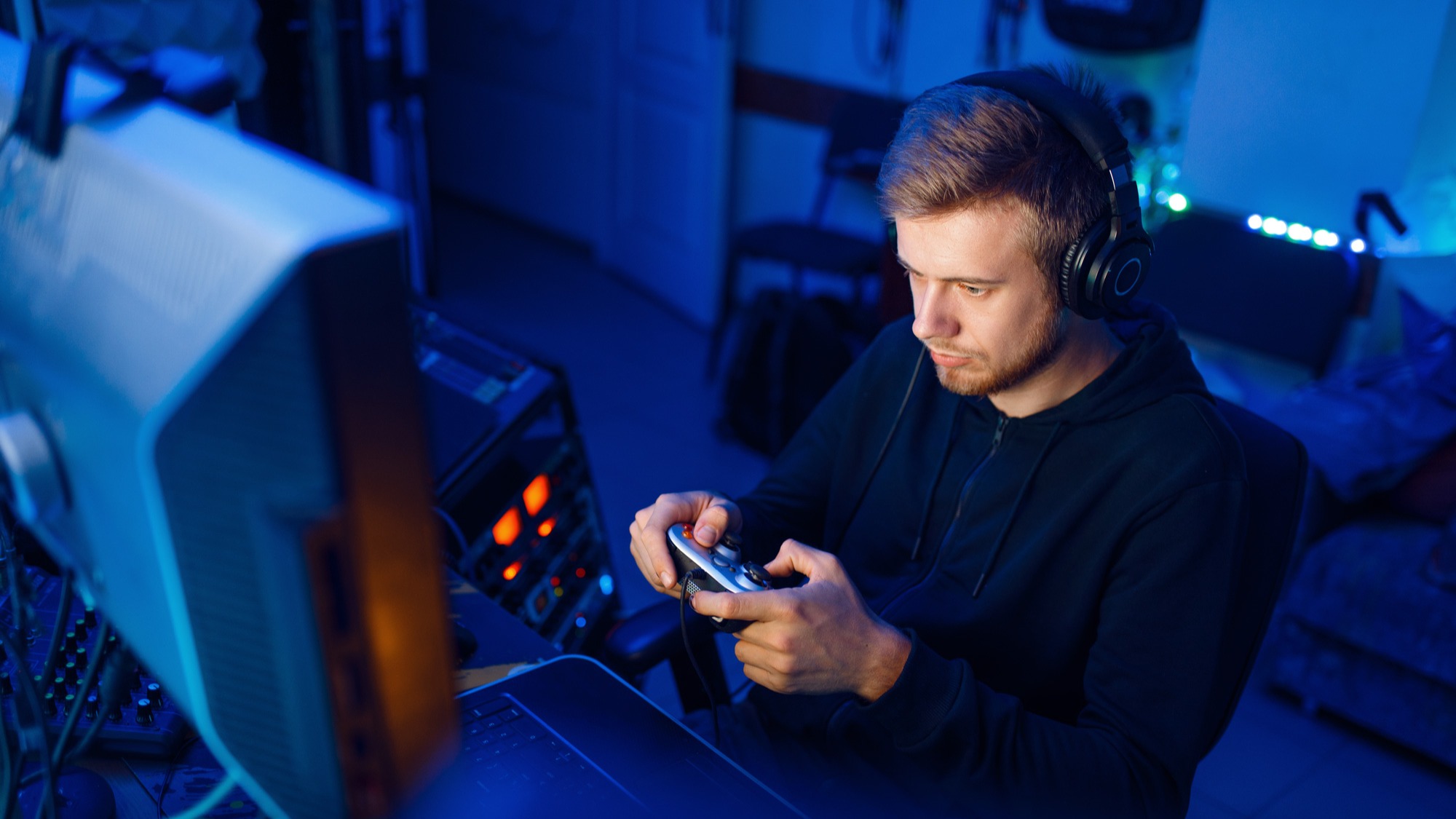 A lively discussion between experts from BMW, Epic Games, AWS, and NavVis about the gaming industry, and the best practices that can be applied to manufacturing today.

It’s sometimes said that every century has its characteristic art form. For the 19th century, for example, it was photography. For the 20th, cinema. Many people say that the characteristic art form of the 21st century is the computer game. But art reaches into other areas of society, and computer gaming is now beginning to become an increasingly important tool for the manufacturing industry.

Experts in the fields of manufacturing, gaming, cloud computing and reality capture discussed this trend in a recent webinar, hosted and moderated by Travis Hessman, editor-in-chief of IndustryWeek and sponsored by NavVis. 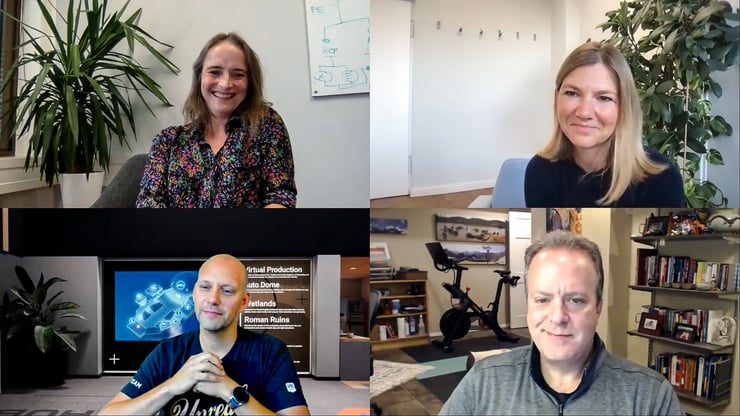 Heiko Wenczel is Head of the Detroit Laboratory of Epic Games, developer of Fortnite, one of the most successful games of the past decade with hundreds of millions of regular players. He points out that gaming has been central to the development of computing almost since its inception.

“Gaming has pushed capabilities for graphics and user interfaces since the earliest days,” Heiko says. Moreover, he adds the sector has been an early adopter of virtually every technology that displays computer information to a user, from color screens to virtual reality headsets, and ways of interfacing between a computer and its user, from keyboard inputs through to trackballs and joysticks to today’s advanced gesture detection. “They all get a nudge to see what they can add to the gaming experience.”

Fortnite and similar games are collaborative experiences, where players interact with each other in real time. They’re based on and developed with software known as engines, which include systems to create and animate realistic 3D graphics, others to ensure that objects in the game behave according to the laws of physics, yet more to translate the user input into an action carried out by the players’ avatars within the game, and modules to handle sound and even haptic feedback to engage the players’ sense of touch.

Such engines, designed to run on a variety of computing platforms of differing power and specification, can be used to create multiple games, and tend to be open source. Fortnite, for example, was developed and runs on a system called Unreal Engine, developed by Epic games in the late 1990s and now one of the most widely used development tools in the industry.

Real-time interaction with virtual data, sometimes the output of sensors, simulations and realistic graphical representations of spaces and objects are hallmarks of modern manufacturing, used in process design and everyday operation and control. Large manufacturing companies, such as automotive giant BMW, often have teams whose members may be anywhere in the world; increasingly, in the wake of the Covid19 pandemic, they may not even be based in the company’s premises. These teams must collaborate in real time and may be using different computer systems.

As Christine Baumer, Head of Virtual Factory at BMW Group, explains, “giving employees access to a shared virtual space where they can collaborate allows the company to react very quickly to changing market requirements, and gaming-based platforms provide the perfect technology.” 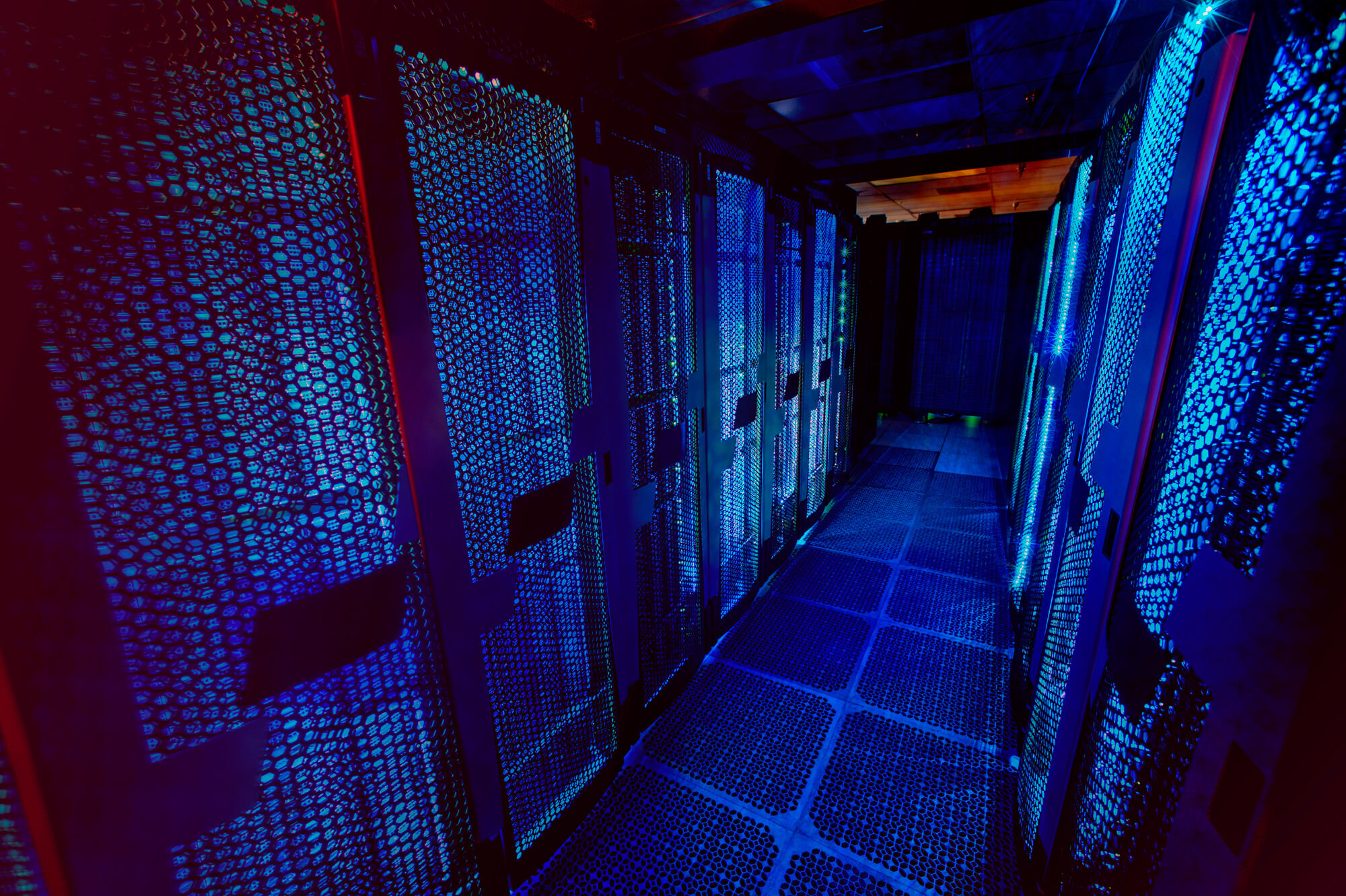 Cloud computing is also central to collaborative gaming. When a new game is launched, people naturally want to try it out, and thousands of players enter and leave the gaming environment as time zones around the world wake up or come home from school or work. The computing system must be able to cope with this, as only allowing relatively few players at any one time would be counterproductive.

This automatic scalability is a speciality of Amazon Web Services. “If you suddenly have a million users, the system backend will automatically add computing power and storage to make sure the gaming is seamless. The worst thing you can do is to create a gated community,” said Douglas Bellin, Business Development Executive for Industry 4.0 and Smarter Factory at AWS.

In manufacturing, he adds, product design is often hosted on in-house systems which may have the capacity for fewer than 10 people to work on a project simultaneously; when another tries to join, the system may slow down drastically or even eject other users. The advantages of auto-scaling cloud systems for large international teams with members leaving and joining, individually or in groups, throughout the day are obvious. 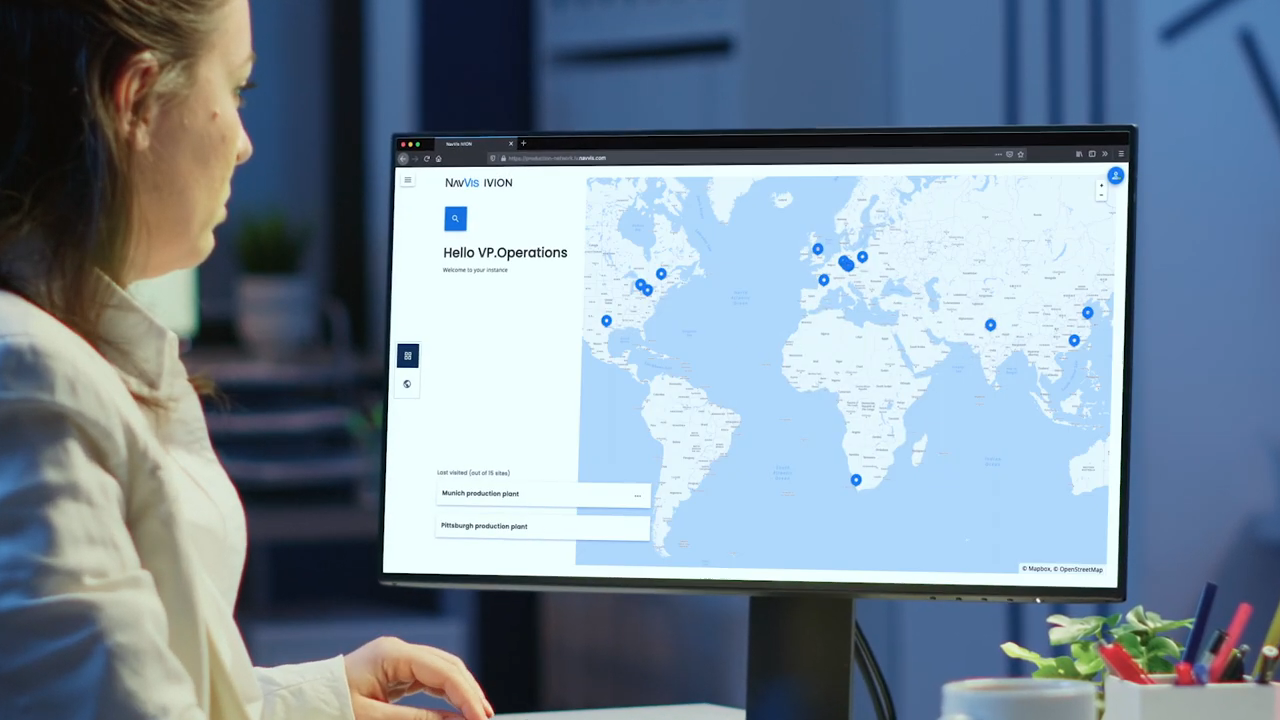 Gaming is also intentionally designed to be user-friendly. Melanie Schoebel is the Strategic Solution Partner executive for NavVis. She is leading the strategic planning and execution for NavVis’ business development in the US market.

“The gaming industry already has the natural psychology of how to deal with virtual data,” she says, “and we have reality capture on one side, which can create a digital representation of a real space very quickly,” she says.

Schoebel notes that a layman would not be able to navigate through the virtual representation of a factory and understand how its robotic systems worked, but children and adults alike can play together in the virtual environment of a game; most games even include tutorial introductions to teach users how to interact with the environment and other players (or simulated people).

“On the other side, gaming can show manufacturing how to interact with and enhance data,” she says. “That can, for example, give us the ability to test and prove concepts in a safe, virtual environment. An employee needn’t be afraid to propose an efficiency improvement for a production process in case it doesn’t work and costs the company money and production time to test it out; it can all be done in a risk-free virtual environment at low cost.”

It may seem counter-intuitive that gaming, which many might see as essentially trivial, could have a role to play in the down-to-earth practicalities of the factory and the production line, but that would be to disregard the vital role of computing in modern manufacturing.

Looking to gain more insights about how the 21st century’s leading art form can help the much older innovation of mass manufacturing? Access the webinar discussion and stream it in full on the NavVis content library.

Stuart Nathan is a London-based freelance science writer, formerly features editor for The Engineer. He has written for publications including The Economist 1843, Ingenia and MIT Technology Review. He believes that without good communication, the full potential of science and technology cannot be realised.

Learn more about how NavVis and AVEVA are partnering up to grant access to reliable as-built 3D data and take the next step in Digital Twin technology.

Visualization technologies like NavVis IVION Enterprise and its innovative features can make the process of layout and assembly planning more efficient...

NavVis and HERE Technologies are working together to reshape transportation experiences.

Indoor positioning: the catalyst for augmented reality in your digital factory

Learn about how indoor positioning technology could underpin augmented reality experiences that enable distributed teams and stakeholders to collaborate...